You are requested to act accordingly and send instruction to others accordingly. 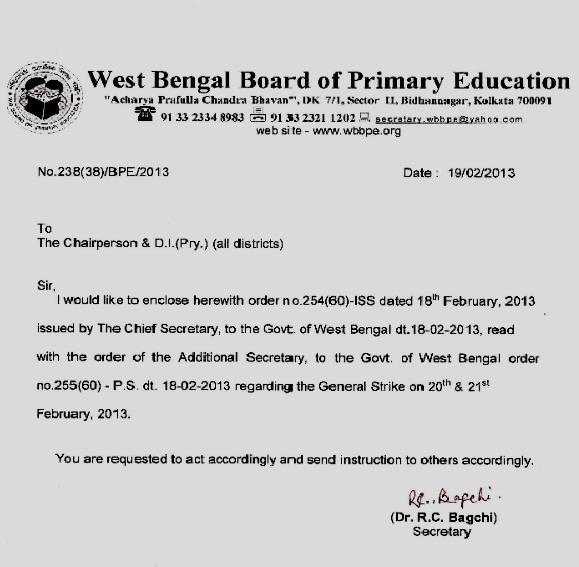